CONFIDEX S1 2022 Study by Impetum Group: Romanian managers, at the highest degree of trust in the economy in the last 2 years

Bucharest, may 17, 2022. The Romanian managers are more confident in the future, although the pressure of new crises is felt by most of them. 76% think that they will be largely affected by the war in Ukraine; agriculture and industry are the domains where the managers’ state of mind reached the lowest level, but the index measuring the trust in the economy is higher than at the beginning of the pandemic, according to the results of the CONFIDEX S1 2022 Study, published by Impetum Group.

„CONFIDEX results are relevant in many ways. On the one hand, we see that almost half of all managers think we are heading towards recession in the next 3 months, while, on the other hand, we see that the managers’ trust in the economy is at the highest level since the CONFIDEX Study was launched. The obvious message is that the opportunities of our economy become more obvious, even in this context. Although the pressure of the new crises is strongly felt, the business environment trusts the future much more than throughout the pandemic period. An increase of investments, the access on certain new markets, but also to resources involving lower costs are directions explored by the Romanian managers,” said Andrei Cionca, CEO Impetum Group.

Impact of the war Ukraine

War has a major negative effect on the Romanian economy, especially by making it more difficult to have access to raw materials for a number of resources which were easier to reach in the Eastern European area (Ukraine, Russia). We largely depend on this area (22%), while 6% of all companies state that they are totally dependent on it, in economic terms.

„We also see that the war in Ukraine has had different effects on sectors of the Romanian economy. Agriculture and industry are the domains where the managers’ state of mind is now worse because they are directly affected by the negative impact of higher costs of energy and fuel. In agriculture and industry we see a decrease of trust in the economy, due to a higher degree of dependence on raw materials and growing costs. Here we identify the need to make a thorough analysis of the impact of the war in these sectors, which are more and deeply connected economically with Eastern Europe, and therefore this shall be our task in the near future,” added Andrei Cionca.

Predictions for the future

The future seems to be affected by a raw materials crisis (78%), thereby determining an increase of production costs and lead to high inflation (93%). Also, 40% of all managers think that the GDP will decrease, therefore we are heading for a recession.

Expectations from authorities focus on investments in the infrastructure and support for the economy, as well as a diplomatic, cautious approach to the reality at the borders, while maintaining a close cooperation with the strategic allies (EU, NATO, the USA).

6 out of 10 managers are ready to explore alternative financing sources. In the industry, the percentage is 67%, with 50% in the agricultural area.

According to managers, priorities in the next period include the increase of sales (49%) and staff retention (41%). Two thirds of all managers continue to focus on increasing productivity, while 73% would rather explore new markets. The field of services is closer to this option (78%), while more managers from the agricultural sector prefer to focus on their existing portfolio of clients (47%).

Level of managers’ trust in the economy

After a regress witnessed in the second semester of 2021, the CONFIDEX Index grew to its highest level measured so far, reaching a maximum of 47.8 points. The growth is a general one, but is higher in the transportation sector (+9.7 points) and services (+7.6 points), and more weighted in the other sectors (+5.4 to +5.9), due to the emergence of new crises and to the impact of the war in Ukraine.

The CONFIDEX Index reaches its highest measured value so far (47.8), which clearly shows that the business environment predicts a positive dynamic, a weighted growth, but one which can consolidate companies in dire straits because of the pandemic crisis.

Initiated shortly after the outburst of the pandemic, CONFIDEX measures the Romanian managers’ trust in the economy at present, and aims to create concrete benchmarks and to support managers in taking decisions adapted to real conditions at hand.

CONFIDEX is the only study which caught the T Zero of companies while monitoring the economy status and changes throughout the pandemic. Facing a new T Zero represented by the war in Ukraine, CONFIDEX aims to measure its effects on the Romanian economy.

In the six research stages so far, over 2,500 Romanian managers responded to the study. Respondent companies have a total of over 150,000 employees. 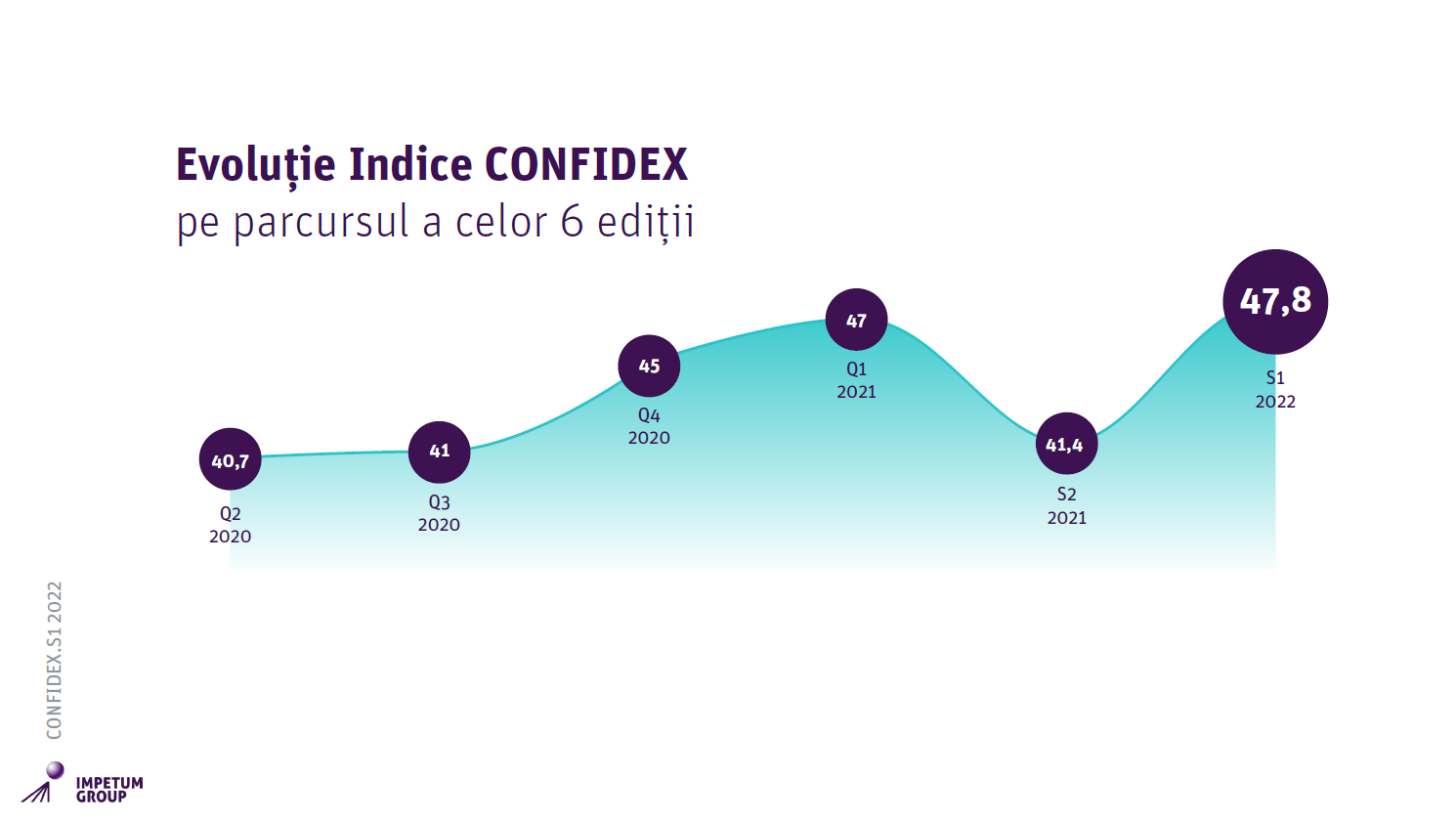 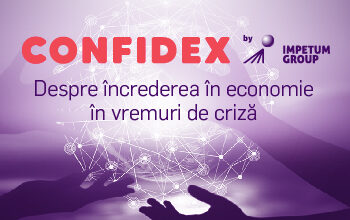 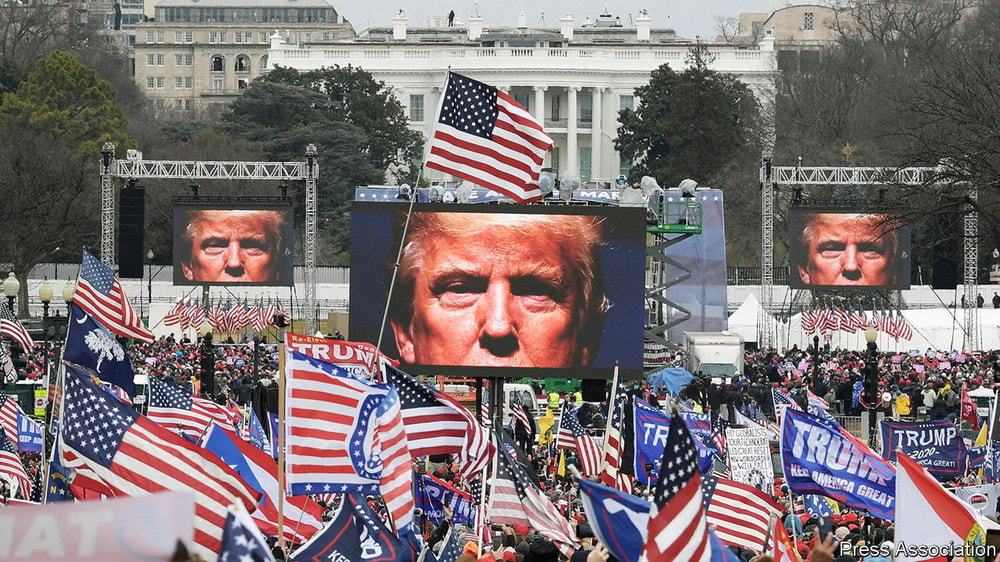 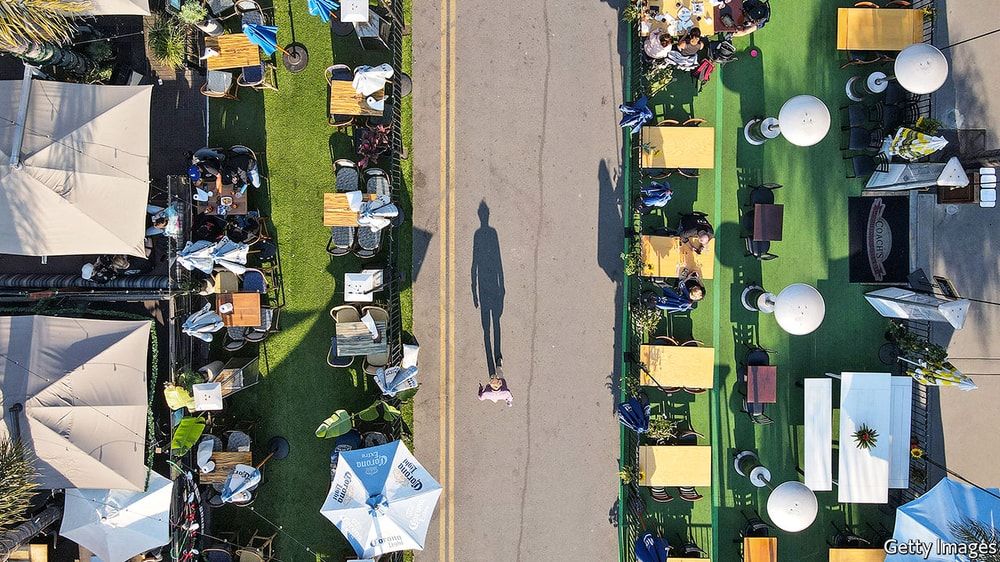 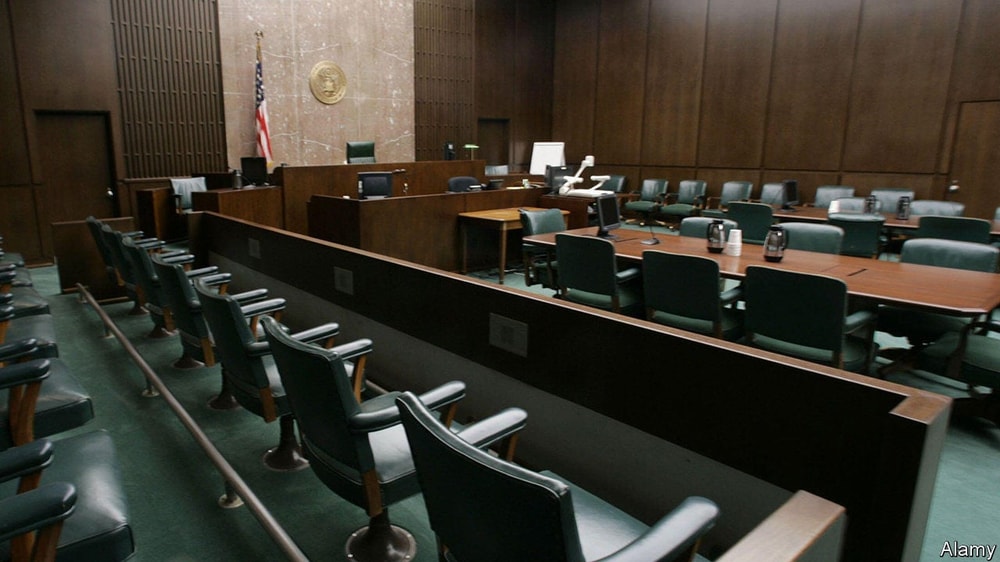 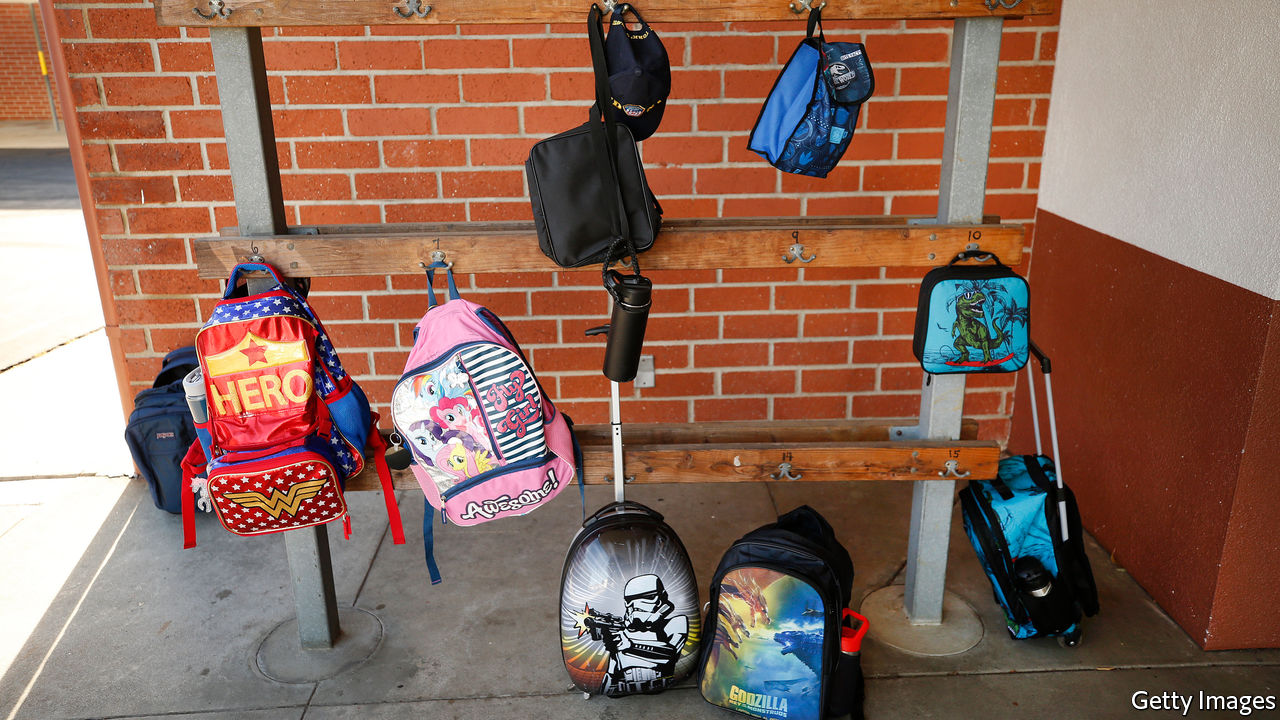 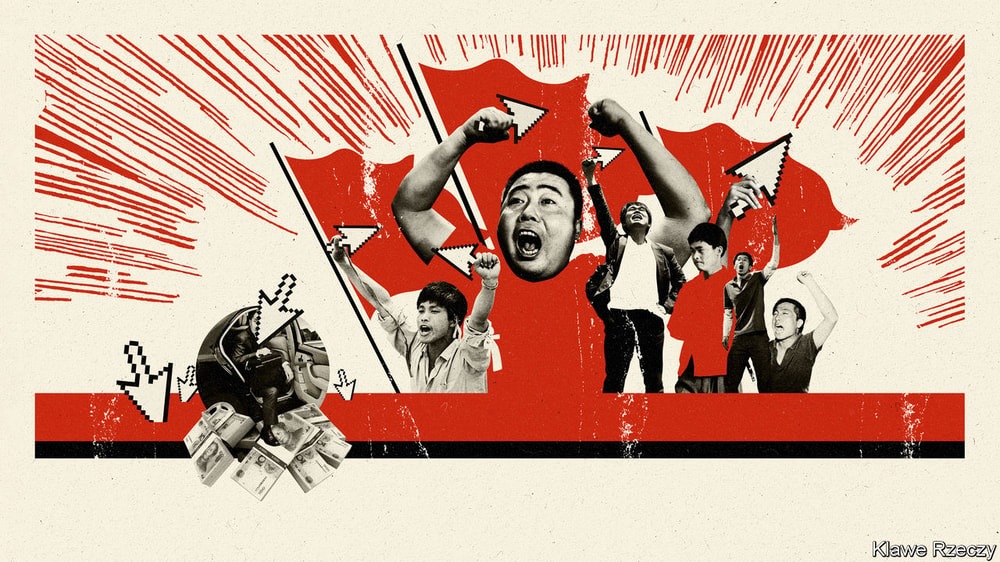